For the fourth round of the year, the GT5 challenge championship took place at Donington, on the GP circuit.

Race 1, took place on Saturday afternoon which unfortunately included lots of contact with the race eventually being red flagged. Will finished P11 and Connor finished P14.

Race 2, Sunday morning, unfortunately, with less than 7 minutes of the race to go, while contesting 4th place, Will was involved in an incident in which he was “T Boned ” by a re-joining car which had left the circuit at the “Old Hairpin”, meaning he did not finish the race. Connor did not finish either, his retirement however was due to an overheating problem.

After a difficult weekend, the team is looking forward to the next round at Snetterton with the British GT. 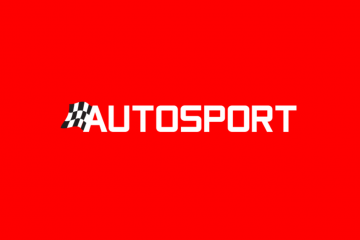