Due to multiple changes due to the volatile situation of the COVID-19 pandemic, the calendar for many Motorsport championships are prone to change, whether that be cancellation or postponement.

As Britain is in another lockdown, both BTCC and British GT have made adjustments to the calendar with the season starting now in May instead of April for the GT5 challenge. The season opener will now also be at Thruxton with BTCC, instead of with British GT at Donington Park.

The first round has not however been cancelled, it has been postponed to the end of the season instead, making Donington Park the season finale.

The new dates are: 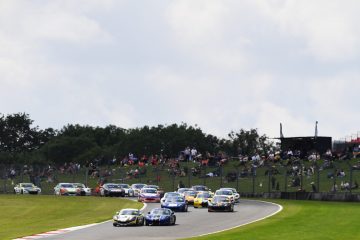 For the fourth round of the year, the GT5 challenge championship took place at Donington, on the GP circuit. On Saturday Morning, we had qualifying, and after the 20 minute session, Connor qualified P10 and Read more… 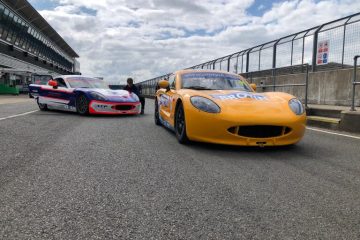 For the third round of the year, the GT5 challenge championship took place at Silverstone, on the GP circuit. On Saturday Morning, the drivers had an optional ‘paid practice’ where there was mixed conditions and Read more… 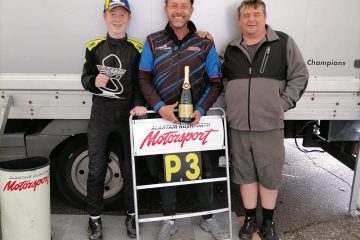 Round 2 of the Ginetta Cars GT5 Challenge was on the Brands GP layout this weekend supporting British GT’s. Testing on Friday was on the shorter Indy circuit so the decision was made not to do this. Read more…