Although we’ve been quieter than usual on the socials, that doesn’t mean things haven’t been going on. Quite the opposite, lots has been happening behind the scenes in the build-up to the 2022 race season.

One such thing has been making a return to the BRSCC Fiesta Junior Championship, with second-year driver James Pope.

Affectionately known to his friends & family as “seaweed” due to the fact that a large percentage of his racing has taken place in the rain, we’re excited to welcome James & his family to the team, and make a return to the friendly Fiesta Junior paddock after a year away. 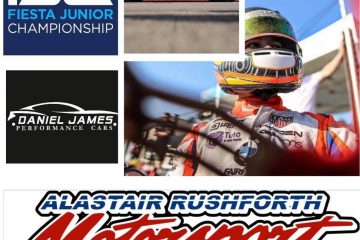 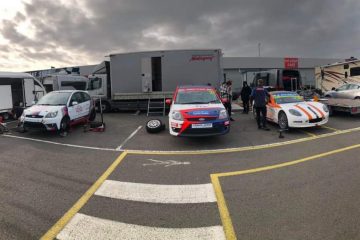 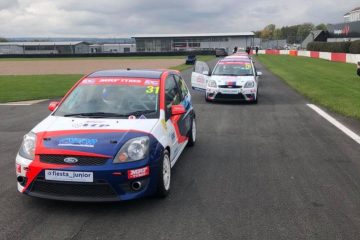